Let’s all chip in to hand this site over to an Engineer for a couple of days to advance the user interface (UI) into 2020?!

It’d be symbolic and historic: a crowd-funded supporter page. Each year, to celebrate the season and recognise our club and our players, the Parramatta Eels host the Ken Thornett Medal night.

The Ken Thornett Medal is presented to the NRL Players' Player

Cronulla to throw their next game

In a surprisingly not so strange set of circumstances Cronulla will finish eighth regardless of whether they win or lose next week against Canberra. With their current for/against there is no no way they will overtake Souths and take seventh spot. 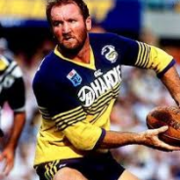 Should we play Jnr at halfback ? 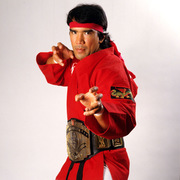 Just wanted to get in first

The captain's challenge controversy was no try anyway

The attached picture shows that if it went to the bunker it would of been rubbed out anyway as an obstruction so let's all stop complaining about it. 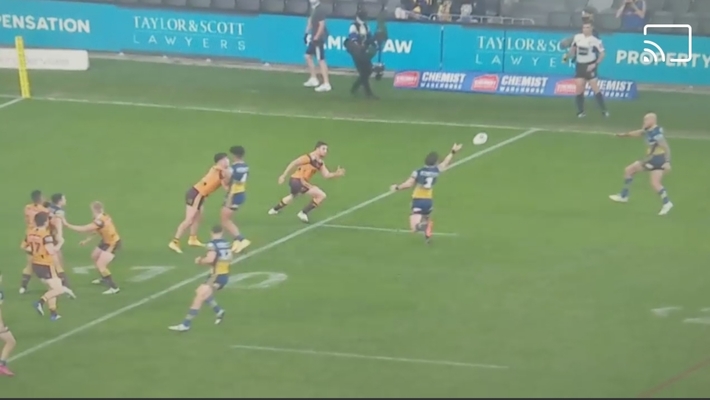 Was Ricky right to blow up?

So there has been alot of noise from the Raiders v Warriors game yesterday. Ricky has had another blow up in the presser, and a point that I found interesting out of this was the sin binning of Wighton for being deliberately offside, according to the

Eels ladder position after Round 20

regardless of the constant dribble of the Eels playing like they are at the bottom of the table. Our Eels have the chance to end the regular season at 3rd, 4th or 5th place on the ladder after Round 20.

Jai field is our future!

With  more games under his belt I can see him improving to a point where you couldn’t pick brown at 6.

The Eels most disappointing player in the last 4 weeks has been MM. If possible i would like to see him moved on.I know he was DM 7 in 2019, but he has fallen back into his old ways. Against the Broncos he was less than average, apart from his 5 mist

Worth listenening to. My take home:

1. Forward pass mistake. Refs are human and make mistakes but mistakes are not random and are influenced by preceding events. T

After several weeks Crappamatta is a shadow of themselves compared to the early rounds,

and with the Tigers game upon us what do we do?

A. Rest players with niggling injuries and try differe 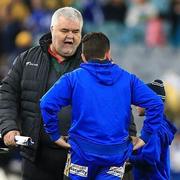 "Very pleased with this. Field is getting smothered and Alvaro is playing well. Like it. "

"Agree ME, It looks like we may end up playing Melb first if we beat the Tigers....I would much prefer to have Taka there against Storm"

"I've gotta disagree. If there's one thing I know about our team, it's that they lose when they are expected to win. Also keep in mind the last time we played Cronulla we were lucky their goal kicker forgot his kicking boots. Strangely I'd prefer to…"
More…
Loading ... 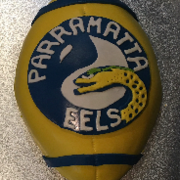