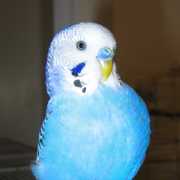 For all the Donald Trump lovers on site there is a doco on channel 9 tonight called The Trump Show. You have all gone very quite on this  man of late.  He is a four day recovery from Coronavirus itis president. Never let a virus get in the way of a p

If there is one thing about rugby league that has always grinded my gears compared to other professional sports, its the 'boys club' mentality that is accepted and championed.

1. Picking players for representative honours based 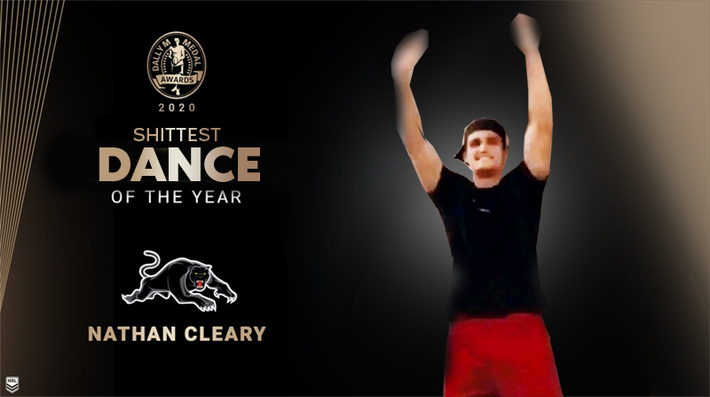 Dally M fullback of the year and runner up. Great work King What is everyone's tips?

Where will the top PARRA player finish and will any feature in the team of the year?

A bit of a blast from the past but I caught up with one of the cult heroes of the 90's in Lee Oudenryn and we did a podcast.

I've released it today, if its something that interests you guys let me know and ill post you the link.

Anyone know what coin we have to spend for 2021, i think we have 11 spaces, depending on what happens with MJ.

Remembering MJ,s salary is still part of the cap untill a decision is made, B results.

Come 1st November there will be some good players come

I just watched this on Netflix --The Social Dilemma--For those interested in current Social issues around the world try and watch it..A recent USA Senate review of giant tech companies was made causing one of the Senate participants say something lik

I have followed RL for 60 odd years, have never supported any club/team than the eels, same as family members, uncles and godfather.  Had one game of RU, but after responding to an opposition niggler who gave me a good upper cut on the first two scru 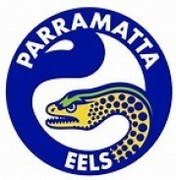 Walking into the markers

What is the ruling here ?

Josh Mansour, every time he plays the ball looks to burrow his head and run into the markers..... so sick of seeing it, any wonder the Penrith hooker is killing it.

I can't believe penalties aren't being blown for this infring

To all the Rabbitoh fans

In response to your comments last week around 'what's the matter parramatta' and sarcastically saying  'see you next year' as we were leaving BankWest, I have one thing to say: sucked in and see you next year. 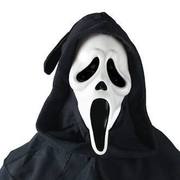 Parramatta have a growing problem: the division between general manager of football Mark O

"Penrith can lick my balls.
I hope the Storm win and win under controversial circumstances. " 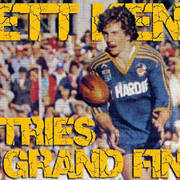 "Just beat me to it Carlo! Refuse to believe the ref didn't see that!"

"No surprise smith gets away with blatant coat hanger on Api?"
More…
Loading ... 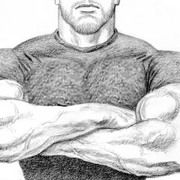