A  chain is only as strong as its weakest link.

As good as we played against the Cowboys, we softened up towards the end of the first half once our bench guys came on. When our starters Nuikore, Junior, RCG went off, we lost our dominance in the midde. Subsequently, the Cowboys made easy ground and started busting us through the middle and them scored on our fabled right edge. The often reliable but match-unfit Gower was the most obvious sinner, as he was dropping balls and letting players whiz past him needing Gutho to push him into the defensive line when we were on the goal-line defending, weakening the line, just before the Cows scored (though he improved greatly in the second half, perhaps after a rev up).

It didn't matter in this game, but it could when it gets to squeaky bum time.

It goes to show Arthur may need to be careful in the bigger games. Whether he keeps some starters on-field for longer hours, like big-motored Junior who's in career best form and not have all off at the same time; that's something for him to decide.

The good performances of Field, Kaufusi, Taka and even Stone make me wonder as to what might be the best composition of our best bench. Here's my initial thoughts on our best bench, pending injuries:

Brown/Nuikore (one in starting team). Nuikore has proven himself this year. Strong and agressive running and defending. 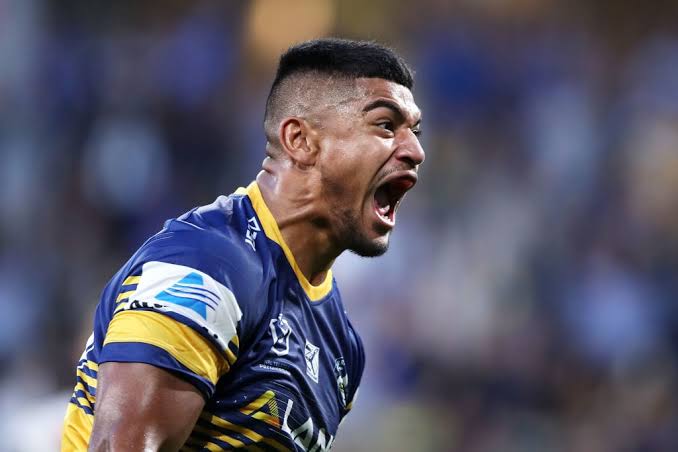 Kaufusi. It's critical we keep developing him (even over Evans) and getting him working long-term with the entire engine room. The longer they play together the better.

Evans, when he returns. We probably need another bopper to rotate RCG and Junior with.

Stone, is a goer (despite last week's horror show) and probably the frontrunner, but I wonder whether Field hasn't made a case, or even Taka? Field shows his blinding acceleration. Meanwhile,Taka can play on the edges or halves as a great temporary link man. He's skillful and running hard at the moment.

Ideally, the bench could do more than maintain momentum: provide energy and spark, change momentum in our favour, be game-changers, perhaps when the team needs it most. 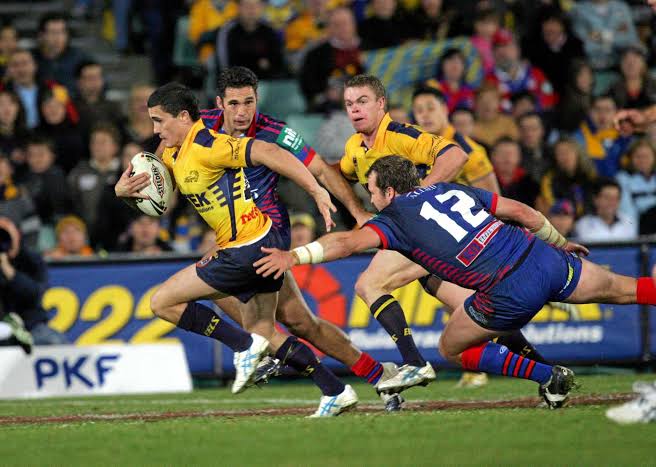 It's been a while since we had a sparkly no.14 out in the middle the likes of a PJ Marsh or Brad Drew: skillful support player with zip and speed,  busting the middle. Stone isn't in that mould. Reed isn't there with his running game either, yet, but he's a key cog, that we need for as long as possible on the field.

But, I wonder whether Field could provide some extra zip, off the bench, to break open a game with his speed, support play and developing skills. However, it's difficult to see Field playing in the middle or at dummy half relief permanently. So, it makes me question: where he would he fit into the equation, other than injury cover? It would mean a reshuffle to fit him in. He's also unproven. But, maybe he's worth persevering with?

There's an old mantra: select your best 17 then work out the positions later.

So, who is the best player between the three of them? Stone doesn't possess the skills of Field and Taka. But without Stone, do we lose too much energy in the middle when our starters are off? And do we really need Field or Taka in the 17?

Perhaps, our final bench will rotate dependant on our opposition and injuries? Perhaps there's a better bench I haven't thought of? What are your thoughts ladies and gentlemen? How can we get the most juice from the bench?

"I can't believe the Roosters said no. That doesn't seem like them at all. I wonder who answered the phone at the Roosters that day lol. "

"Semi wouldn't agree to anything less than top dollar. Money matters to our Semi. "
More…
Loading ... Arthur extends contract until the end of 2022 season