Matterson is now asking the nrl to overturn his initial plan to take the 3 game suspension and now wants to pay the 4k fine in order to play Round 1.

After initial saying he had to take a stand against these large fines, Matterson is now saying he didn't have  enough time to make up his mind

"What we need to be doing is looking ahead 2 years in time, who will be available, who'll be coming off at us and going hard for them with good money.
Example, you have Tedesco coming off contract and a free agent in 2025. Either Suali or Manu will…" 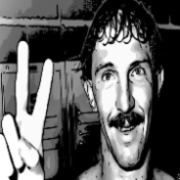 "LOL! so some (ongoing) banter with Wiz, now makes me a drug user! and "normal people" wouldn't understand the references made in relation to, in our posts.
C'mon man, the (your) ship has sailed waaaaay off course, better just to wave bye bye as I…" 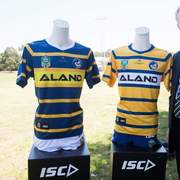 "At least we've only got Hodgson on what is effectively a 1 year deal, with the second year being a club option. The Dogs have locked Mahoney in for 4 years. " 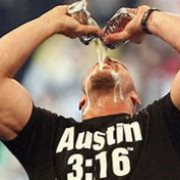 "Or Hands.  Is he progressing aswell as they claimed?"
More…
Loading ...