The $1 million Sam Burgess salary cap exemption has opened the door for South Sydney to launch the club's biggest recruitment raid in almost a decade, with the uncertainty around Cody Walker's future also opening the door for Latrell Mitchell.

South Sydney will have cash to splash the next few seasons after the NRL approved the medical retirement of Burgess, meaning the remaining years of his contract will be excluded from the cap.

The Rabbitohs could have even more money to play with if Walker turns down a recent two-year extension the club put on the table, with contingency plans around Adam Doueihi moving to five-eighth already being considered.

The Rabbitohs have previously distanced themselves from talk around Mitchell, however NRL.com understands club powerbrokers are now considering their options at fullback should Doueihi be required to move into the halves.

Mitchell is believed to be keen to explore the possibility of playing fullback again after switching to the centres at the Roosters over the past two seasons following the arrival of Kangaroos star James Tedesco. 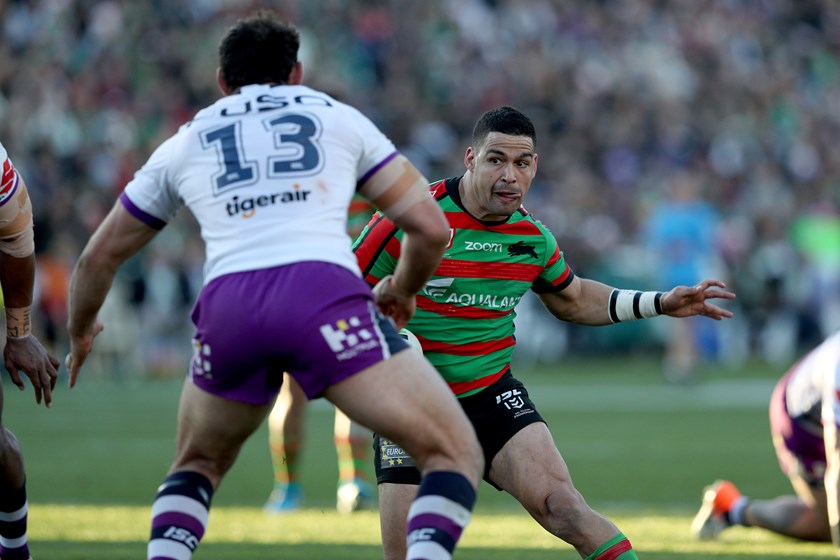 While the Rabbitohs have identified Titans forward Jai Arrow as their recruitment priority, and are now in a position to formally table him an offer, they could also entertain the prospect of Mitchell calling Redfern home should negotiations with Walker continue to stall.

If Arrow commits to the Rabbitohs, South Sydney are hopeful the Queensland Origin forward could be granted an early release from his final year at the Titans to link with the Bunnies next season.

It's understood the Roosters wouldn't stand in Mitchell's way should he earn a contract elsewhere in 2020.

The NRL found Burgess's career-ending injury was not pre-existing and had occurred during the course of his current contract which was due to end in 2023, meaning the club was permitted to be granted salary cap relief.

Burgess will still receive his entire contract worth from the Rabbitohs, with plans in place to spread payments across several years.

"The South Sydney Rabbitohs welcome the determination from the NRL today that the remainder of Sam Burgess’ contract will be exempt from the Club’s salary cap for 2020 and beyond under PCR Rule 86 (Medical Termination)," the club said in a statement on Friday.

"The Rabbitohs thank the NRL and its salary cap auditors for its patience throughout the application process. Whilst disappointed that Sam is no longer able to take the field for South Sydney due to injury, the club looks forward to moving on towards season 2020."

"But dog shit is Brown unless they're albino dogs."

"I actually don't mind the jersey."

"yes Little old lady becoming a referee these days  is a big effort to keep up with the new rules"
More…
Loading ...