I skimmed through the NSW's teams the so called experts would put out and they have either 1 or no Parra players in the 17. I think this proves that we're a team built without superstars and even if a couple players went missing due to suspension or injury, we have the replacements to do a fine job. I think this is what you call having a system and not a team based on 2-3 superstars who you expect to bring home the bacon.

Kudos to BA for having us on top of the ladder. 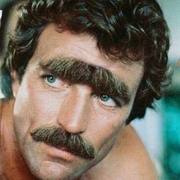 After Maika Sivo put in what many pundits were claiming was to the worst performance by an NRL winger this weekend his claim to fame has been short lived thanks to Kyle Feldt's effots just one day later whist playing Souths. Congratulations Kyle Fel…
See More

"The dropping of a dope " 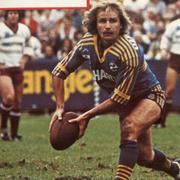 "i would rather blake green than moses. MM has 1 good game (usually against weak teams) then 3 or 4 duds. The overrated tag seems to fit."
More…
Loading ...