The NRL has released the list of players in line for Dally M honours, with several worthy candidates in contention at every position.

Here are the players in contention for Dally M honours for 2019.

Fullback of the Year nominees

There's a good chance the 2019 Dally M Medal winner will come from this list, with Tedesco and 2018 winner Tuivasa-Sheck among the favourites. Nicoll-Klokstad had a terrific season for the Raiders, Gutherson was a rock for the vastly improved Eels, while Hughes is probably a long shot, especially after being moved to halfback late in the season.

Winger of the Year nominees

The shock omission in this category is Eels cult hero Maika Sivo - the NRL's leading try-scorer in 2019. His teammate Ferguson is a good chance to be named Winger of the Year, as are Tupou and Maumalo. Addo-Carr had a good season, while the big surprise nominee was Lee. Centre of the Year nominees

Mitchell looms as the hot favourite for Centre of the Year, but Croker had a typically good year and might steal Mitchell's thunder. Hopoate is a definite dark horse after a consistent season with the Bulldogs, while Marsters and Kelly put together solid campaigns. 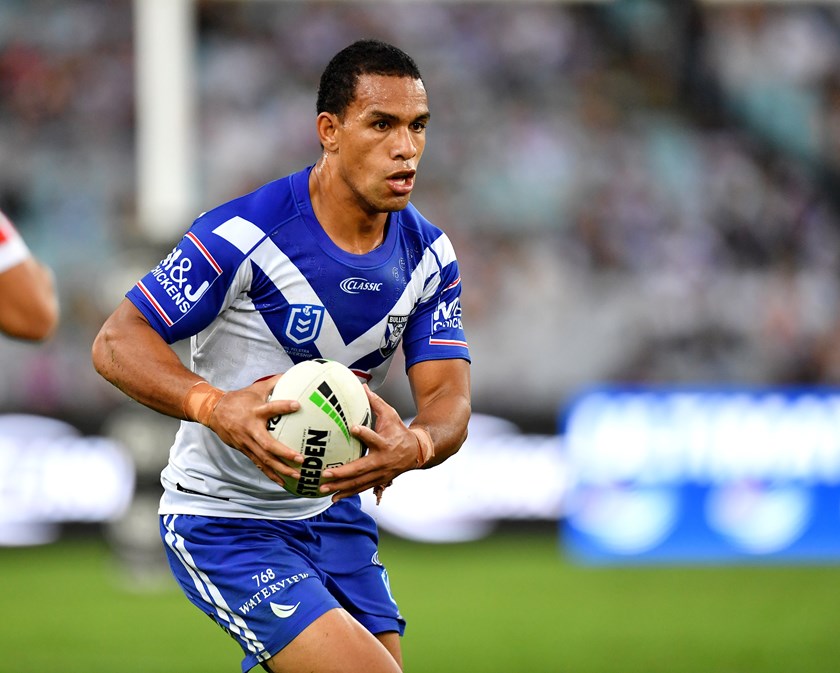 Five-eighth of the Year nominees

This is arguably the most open category, with every player making a compelling case for top honours. Munster and Walker were on another planet in the first half of the season, while Keary left his mark on the second half of the season. Former fullback Wighton was nothing short of outstanding all year and 34-year-old Marshall proved he's anything but washed up.

Halfback of the Year nominees

No Cooper Cronk makes this an intriguing list of nominees. Cherry-Evans was excellent for Manly but missed games, while Pearce was red-hot earlier in the season before cooling off late. Reynolds and Townsend both ran hot and cold at times, leaving Moses as the favourite for Halfback of the Year after answering his critics and steering Parra to a top six finish. Prop of the Year nominees

It's hard to go past Papalii and what he has done to help the Raiders become a premiership heavyweight in 2019. Klemmer was reliable in his first year with the Knights, Taukeiaho quietly and efficiently went about his business, while Vaughan was steady. The greatest threat to Papalii claiming top honours is Haas. 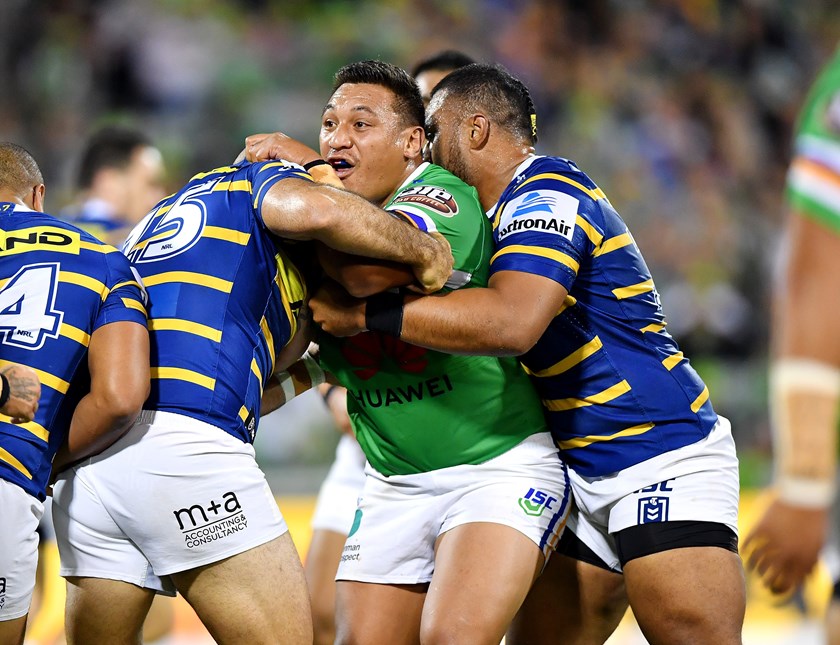 Hooker of the Year nominees

Another category that is very hard to pick. Smith's shadow will always loom large over everybody else until he retires, but that doesn't mean he had a better season than either Hodgson or Cook. And while James Tedesco might be the hot favourite for the prestigious Dally M Medal, if he doesn't win there's a good chance Hodgson will. McInnes was the Dragons' best player in 2019, while Farah's last hurrah in the NRL was a fitting finale for a champion player. 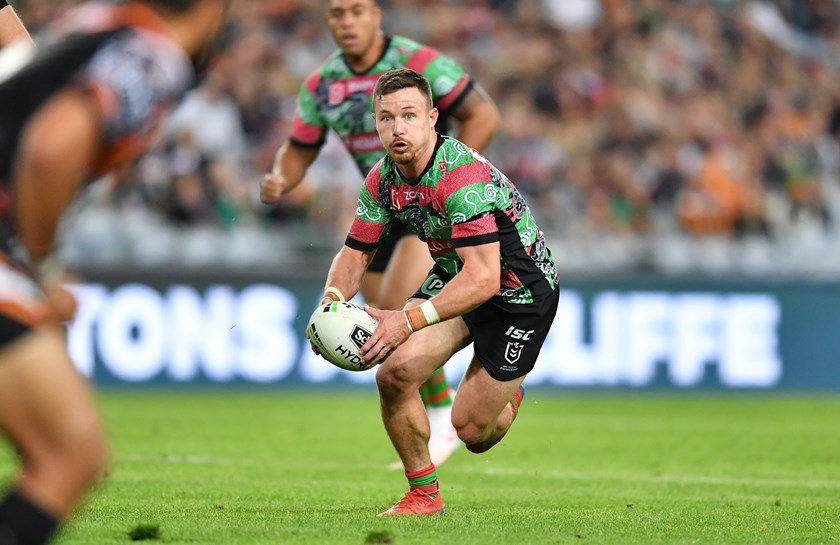 Second-rower of the Year nominees

Tigers recruit Matterson is the lone Australian nominee in this category with Englishmen Bateman and Burgess alongside Kiwis Bromwich and Ma'u. Bateman has been arguably the signing of the season and helped the Raiders to a grand final berth while Bromwich enjoyed a breakout season, Ma'u starred for the Eels in his final year before departing for England and Burgess was imposing as ever for Souths.

Lock of the Year nominees

Reigning lock of the Year Taumalolo is facing stiff competition from NSW Origin debutants Murray and Finucane, Manly workhorse Trbojevic and retiring Sharks legend Gallen. Taumalolo and Gallen have both taken out this award three times.

Interchange player of the Year nominees Female player of the Year nominees

Dragons centre Sergis leads the Holden Women's Premiership for tries and tackle busts this season, her teammate Vette-Welsh is the competition's leading metre-eater from fullback, front-rower Boyle has been a vital player for defending champions Brisbane, and Warriors playmaker Poko has been the NRLW's most dominant kicker in general play – with two 40/20s and almost twice as many kick metres as any other player.

Rookie of the Year nominees

It's been a brilliant year for the NRL's young guns, with five instant stars nominated for this award. Xerri, Sivo and Papenhuyzen have been attacking weapons for Cronulla, Parramatta and Melbourne, with Sivo the NRL's leading try-scorer and Papenhuyzen forcing his way into the Storm's starting side for their finals run. Nikora has been a class act all season in the Sharks' second row, earning a debut in round one, while Haas has been a revelation for Brisbane as an all-action prop who can play the full 80 minutes. Captain of the Year nominees

Smith (four times) and Croker are previous winners of this award, with Smith leading the Storm to yet another minor premiership while Croker has helped guide the Raiders to their first grand final since 1994. Cordner could be able to lift the premiership trophy for the second straight year with the Roosters, Cherry-Evans helped Manly transform from 15th-placed strugglers to top eight contenders, and Jackson led the Bulldogs to a giant-killing run late in the season.

Coach of the Year nominees

Five deserving candidates here, with Arthur and Hasler taking their clubs from the foot of the ladder in 2018 into the top six this season, Bellamy taking a young Storm side to their third minor premiership in the past four years, and Stuart and Robinson taking their clubs all the way to the grand final.

Indigenous all stars v nz Maori what a corker of a game that was .