The below article disgusted me to the core , we keep hearing about the long term effects that victims of sexuall abuse go through but the courts love going easy on the perpetrators.

The grubs Mother , Sister and Father should be ashamed of  themselves for supporting this pathetic grub , if this were my son he would of been disowned immediately .

The 24-year-old Manly Vale man was sentenced to a maximum of nine years and six months prison at Downing Centre District Court on Tuesday, with a non-parole period of six years and four months.Judge Ian Bourke SC said Whaley appeared to enjoy the “sadistic victimisation and exercise of power” involved in exploiting vulnerable children “to satisfy his perverted sexual desires.”

Whaley preyed on boys in their early teens.

Whaley posed as a 16-year-old girl.

Many of Whaley’s 49 child ‘sextortion’ victims cried and pleaded for him to leave them alone, but his pursuit of them was “cruel and merciless”, Judge Bourke said.

Using the pseudonym of ‘Beth’ under multiple fake social media accounts, Whaley tricked the boys into swapping ‘nudes’ which he later used as leverage, the judge said. 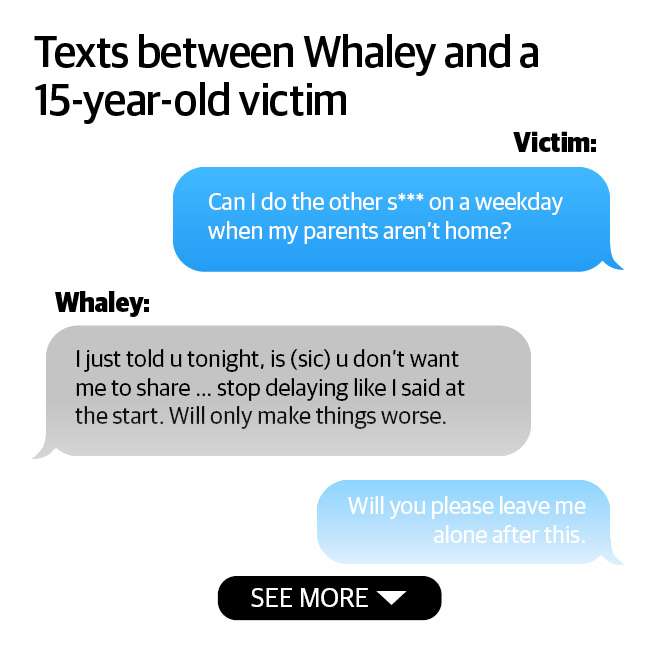 Whaley soon demanded they perform degrading acts beyond their sexual maturity and if they refused he threatened to share explicit footage with their friends and family – once sending an intimate image to a victim’s mother and nine-year-old sister, court documents show.

“You’re obviously not that concerned about becoming a sex offender or going to jail for like five years,” the friend of one 13-year-old victim told Whaley on Instagram after receiving an explicit photo.

“Mate I’ve been doing this long enough haha. What can the police do? Honestly,” Whaley replied.

“Police don’t have the tools or power to catch people like me.”

The UK-born fiend preyed upon sporty, naive boys on the cusp of puberty and ruthlessly ordered them to share more and more perverted content, “or I start sharing (devil emoji).”

When one distressed child asked him “why are you doing this?” Whaley texted back: “because I can.”

Whaley demanded his victims perform degrading acts beyond their sexual maturity with the threat to share explicit footage with their friends and family if they did not comply.

Whaley now says he feels mortified that he masqueraded as a girl while struggling to come to terms with being bisexual, and admits his damaging manipulation of the boys would have made them feel ashamed.

“I wish I could take back the pain and hurt I have caused,” he wrote in an apology letter to the court.

“A lot of victims begged me not to do what I did … thinking back on it now it makes me feel sick.”

Whaley, who worked as an optical assistant at Specsavers, was arrested at Sydney airport on his way home from a trip to Canada, agreed facts show.

Whaley said he’s “forever grateful” that he still has the support of his sister, mother and cancer-stricken father.

“I am so ashamed that I have let my family down,” he said.

Whaley has no prior criminal history and his charges carry a maximum sentence of 15 years’ imprisonment with the Crown insisting: “no penalty other than a significant sentence of full-time custody is appropriate.”

He was given a 25 per cent sentence discount for his early guilty pleas.

A doctor’s report found Whaley has been diagnosed with depression, anxiety and paraphilia or sexual perversion, but is keen to undergo rehabilitation.

“I am sorry for what I’ve done and I want to prove to court, the victims and their families that this is behind me,” he said. 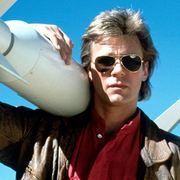 "He was also defensive coach for a side that leaked over 70 points in the two finals games.  We defended well early season when our forwards were dominant and we had the majority of the ball. After round 12 our defence was poor and it got worse as…"

"If we could get Semi he would only come to play centre and Fergo is a much better winger than he is a centre. Getting Semi to play centre would be nice though.

If Manu was available I would hope that the Eels would make a big play for him. He is a…"

"Alvaro did a Bushy and got a 2 year extension in the pre season 2020 mate.
Around Feb I think."

"I like Dylan Walker can cover halves as well"

"We are one the most aggressive sides in the comp and with a few dud players in the side we have become one of the best defensive teams in the comp .

finishing 3rd with dud players like Sivo, Blake, etc is a great achievement and an example of…"

"Imagine Cartwright and Tolman on the bench. Your asking for a bottom 4 finish"

"We already have our version of Tolman in Alvaro so no thanks, thank god he is about to sign with the Sharks so we can't."

"We have Crash and Papilii"

"I meant from the bench, when RCG and Paulo are off, we have younger forwards, someone like Asiata would be good but expensive"

you don't think RCG amd Paulo have the maturity to lead our young pack ??

"My concern, and I think I speak for a goodly majority of the guys here, is that whilst we are capable of periods of incredibly inspired footy, we don't have a sound enough game plan nor the necessary mental toughness to get through the periods of…"

"I'd  do it for costs. Put some real thought and aggression Into our structures. "

What about signing Aiden Tolman for 1 year? I realise he's getting on a bit and the dogs don't want him but if he's refreshed and only coming off the bench for 1 year adding that maturity to our young props, could work maybe? He wouldn't be too… 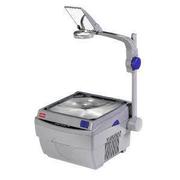 Is Jai field heading overseas? He is still listed on the Parramatta website, but the others have been removed.

So who's running the asylum these days?

G;day all! As it's orf season I've been given a leave pass to drop him and say hello to everyone.What have I missed..

To all you 1eyedeel Musical Experts. What is the best/cheapest way to record your own vocals and acoustic guitar using a USB Mic? What equipment is needed. What recommendations for USB Mics? All suggestions/ideas welcome. Keep it clean folks no…