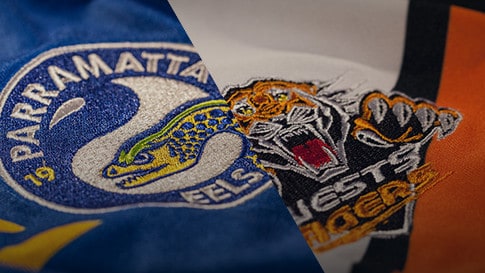 We are favourites, shooting for three wins on the trot against a tigers outfit, whom would be looking to make amends for last week’s loss, as well as the 51-6 round 6 Bankwest demolition. That was their second worst loss to us, in their 20 year history, since the 66-12 annihilation in R11, 2001. Also, the Tigers tend to bounce back from losses and we tend to bounce back from wins with losses.

A few points suggest this could be a danger game, if we're not switched on:

1. The three in a row challenge

It's been almost 11 years since we won three or more  in a row against the Tigers. Before Arthur’s tenure.

Back in R23, 2008, 40-12 a home game at Parramatta Stadium, where Nathan Hindmarsh, Feleti Mateo, Fuifui Moimoi, Jarryd Hayne all scored tries. That was the end of an 8 match winning streak against the Tigers. Oddly enough, Robbie Farrah,Benji Marshall and Chris Lawrence played in that match and are playing this Sunday, almost 11 years on.

LLLLLLLLW. That's our recent history under Sutton - eight consecutive losses  - before our R6 demolition of the Tigers at Bankwest. Even he couldn't stop us, then.

But it’s been 5 long years since we last won two games in a row under Sutton. - like we’re trying to do this week. Back in August 2014.

A win in R17 would be only the third time in 11 years – ever- we have won two in a row under Sutton. 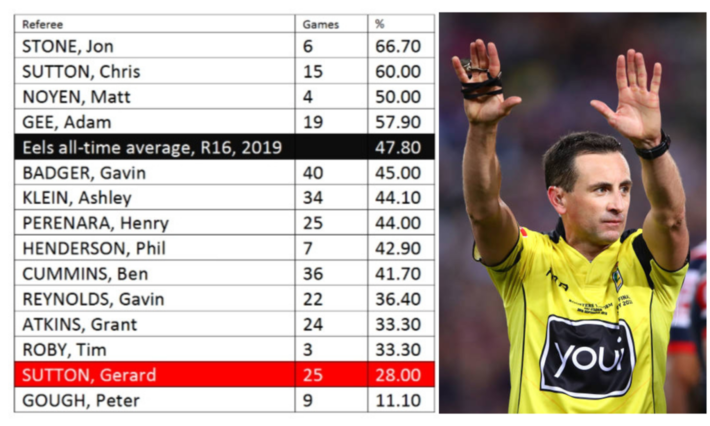 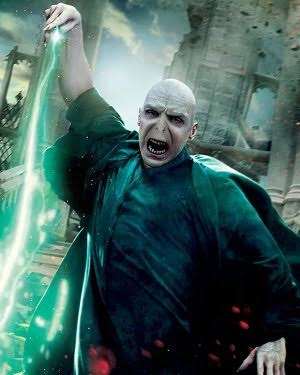 Also, the Tigers have a much better record of 48.3% in 29 games under Lord Voldemort. And it’s their home game in theory.

Will Sutton continue in the same vein as he has over the many years and spoil our party ?

Meanwhile, it will be Adam Cassidy's first outing against us. Please be fair. And don't learn all your tricks off any older dogs that I shall not mention again.

Under Arthur’s reign that's been the form guide v the Tigers since 2014.  It suggests a loss is next, if this bizarre pattern continues. Nonetheless Arthur has a good 60% winning ratio against the Tigers overall.

5. And now for some good news.

The Tigers have only won 1 game at Bankwest. And we're going marginally better than 2017. For now.

Looking at every year in the last 16 years, since 2004 (golden point started), 11-13 wins has been enough of an entry pass to the top 8. Except for last year. Incredibly, only 1 win separated no.1 from no.8, where every top 8 team had either 15 or 16 wins and points differiential separated the teams.

So I would say we need another 5 wins to be safe as there is a 9 team log jam of 6-8 wins between 6th to 14th position. That's why this week is important. We need to continue the momentum.

Will we man up this week? Time will tell.

"Travelling away every week will take it's toll soon enough"

"Definitely less effective,  let's hope the game and the refs hold their nerve and don't  start letting the storm and roosters wrestle."

"Going by the games seen so far in this round, the Raiders are the team to beat this year."

"Not dismissing them HKF.
Under the new rules they are less effective.  FACT.
Doesn't mean they won't come good though."
More…
Loading ...

BRONCS , LEAGUE and ALL NAY SAYERS.

Other games blog not featuring the side leading the competition

is this where we are headed? - robots enforcing social distancing in Singapore

Started by Rhino in Other