Eels star Ryan Matterson’s decision to leave the Wests Tigers for Parramatta was reportedly for medical reasons rather than money or a lack of premiership potential.

The Sydney Morning Herald reports that Matterson had a falling out with the club over the treatment of his injuries, in particular a concussion.

Ahead of his much hyped clash with his former club on Friday night it has been revealed that Matterson took exception to the way the Tigers and coach Michael Maguire viewed his injuries.

'Good signing for both clubs'

Matterson’s issues with the Tigers included: a disagreement over the way the club treated his recovery from a concussion, a belief he was pressured into playing a game just two days after being in hospital on a drip and indicating he wasn’t up for it.

He also took issue with Michael Maguire questioning his toughness, training sessions running over time, one of which ran 11 minutes past the scheduled finish time and a belief the Tigers weren’t looking after his body the way the Roosters did, forcing him to play underdone and fatigued.

Matterson debuted with the Roosters in 2016 before joining the Tigers in 2019 on a three-year contract.

However, he quit the club after just one season, with speculation rife he wasn’t happy with his $450,000 a season contract.

Earlier this week the Sydney Morning Herald quoted a Tigers insider as saying Matterson told the club: “You will never win a grand final – I want out.”

However the Eels denied Matterson ever made the comment.

It sets the scene for an explosive contest on Thursday night at Bankwest Stadium.

"You can do anything if you put your mind to it!" 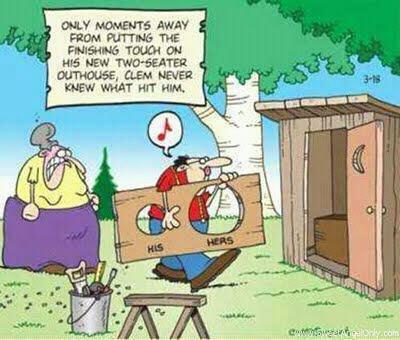 "Out the back somewhere, just preparing his post now!"

"you say I need to lead by example. I'm not a leader I have no authority or influence on anyone. "

"Hang on Marty we are just fans sitting in front of a typewriter, hoping to have someone take notice of us......and you want proof.....do you actually realise how stupid such a request is?"
More…
Loading ...