Basically, Fong was concerned about why the Eels experience so many thrashings under the auspice of Brad Arthur each season since Brad started coaching .the Eels.

Fong, we (MAN) have the ability to create dreams that are programs of intention to alter whatever we are focused on altering with nature.

At first, we might not comprehend the scale of harm derived from such dreams, like the disaster @ Chernobyl BUT we can clearly see the after-effect we have created where for x amount of years afterwards no one can live inside a particular radius of the Chernobyl leaky reactors without suffering the consequences of being radiated beyond the abilities our bodies can cope with.

So we end up getting repeatedly radiated when we are exposed to the Chernobyl radiation.

In the same way we have the Eels and its empty cabinet history and a wide range of background dramas unsettling the club since 1986. Regardless of how many men and women get involved with the Eels, the same pattern ensues.

The only common denominator to all of them is MAN as it's us central to these events being created by us, again, again, and again. Whether we report or comment on these predictable events it's MAN doing it and it's MAN acting out the 33 years of groundhog day as the Eels fans, members, players, staff, coaches, directors, executives, etc, of this groundhog day. .

Then it simply comes down to everyone passionately involved with the Eels and asking them all collectively, including all coaches, players, staff, directors, executives, etc, involved since 1987... "Why Is That"????

Why are we recreating this Groundhog Day?

Collectively, why are we not changing the way we are thinking, feeling and acting???

It's here where all the answers will be found Fong including the remedy/absolution to this chronic groundhog day.

Then comes the question, what do we do with the chronic groundhog day of Fong?

Give him a bitch slapping?

Thanks to Hell On Eels 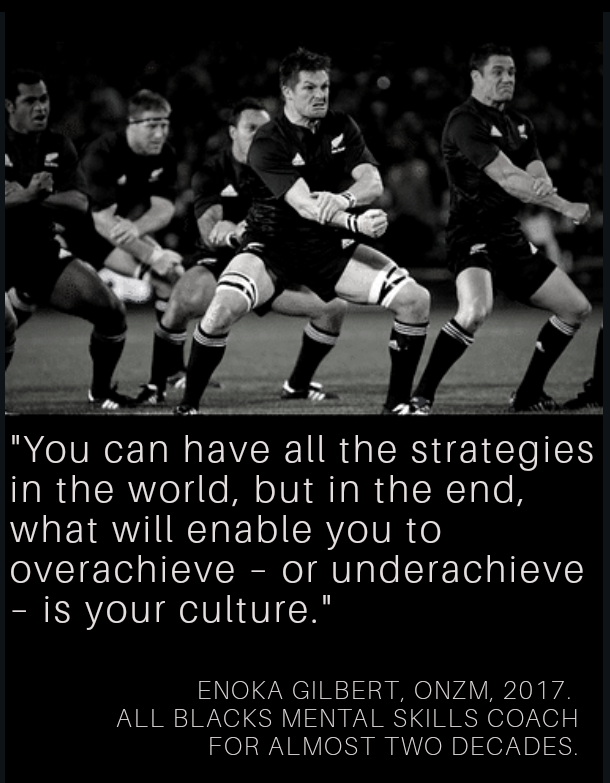 "Outstanding work everyone "
"Ben Hunt will be the qld hooker, even if we win the comp and Reed wins the Clive Churchill medal."

"Daz, I think you need to leave the comedy to the professionals. ;)"
More…
Loading ...