Updated about 6 hours ago

PHOTO: The coronavirus pandemic could reshuffle global power permanently, with the US no longer on top. (ABC News: Niall Lenihan )

Yesterday in America, 1,940 people died from coronavirus. In a single day, 31,935 new infections were recorded.

I personally know five people who have been told they have COVID-19.

Only one of them was able to get a test and it came back inconclusive.

The rest were told by their doctors "don't bother" because there weren't enough test kits to go around.

On the testing front, things have improved greatly in recent weeks, but not everywhere.

Coronavirus update: Follow the latest news in our daily wrap.

A New York ambulance paramedic told the ABC this week tests were still hard to come by, even for frontline health workers.

And yet, since the start of the crisis, the President has boasted about America's testing capacity.

"Anyone who needs a test gets a test … and they're beautiful," Donald Trump said during a tour of the Centres for Disease Control and Prevention.

That was five weeks ago.

In New York, things are looking so dire that prison inmates are being asked to don protective gear as they dig mass graves on Hart Island in the Bronx.

The island has been used for decades to bury New Yorkers with no next of kin or no money to afford a proper funeral.

As COVID-19-related deaths surge, new trenches have been dug to cope with an expected influx of coffins.

Furthermore, the official death toll in New York hasn't been counting those who died outside of hospital.

So, it's very likely the real number of infections and deaths is much higher than the already-staggering published numbers.

The world is no longer measuring the "worst-case scenario" against Wuhan, Italy or Spain.

For now, America is the benchmark.

A nation accustomed to being a world-beater in business, innovation, sport and on the battlefield, has been reduced to its knees.

The US turns to China for help

American friends have told me they've been shocked by what's happening in their country.

For them, and millions more, it's been a grim awakening.

"It's embarrassing" said Michael Green, the senior vice-president for Asia at CSIS, a Washington-based think tank.

America has even turned to its biggest strategic threat, China, for help.

In response, China is sending 1,000 ventilators to New York and regular planeloads of other critical protective gear.

Robert Spalding, a senior fellow at the Hudson Institute, believes coronavirus has shattered the "myth" of American global supremacy.

As a former senior director of strategy at the National Security Council — the President's most important advisory body — he offers a sobering assessment of America's place in the world today.

"I think the myth was that the US was still the main power acting throughout the world," he told the ABC.

He describes the current crisis, and America's less-than-optimal response, as a "wow" moment for many in Washington.

"We have this incredible logistics capability for deploying [military] forces abroad but it's all dependent on the help of the Chinese Communist Party."

And he sees that as a clear and present threat to the United States.

"We don't have to have a conflict in the traditional sense of the word to actually be threatened by the fact our supply chains are over there [in China]."

China is stepping up to help globally

China has been extending a helping hand to other nations as well.

When Italy appealed for medical assistance, there was silence from the 26 other nations of the European Union.

China answered the call with medical specialists and equipment.

Chinese protective gear has also been sent to Ireland, and Serbia has welcomed Chinese ventilators.

Stepping up as a global citizen is a positive development for China.

Perhaps it feels a greater burden of responsibility because the coronavirus is thought to have originated there.

Michael Green, from CSIS, says China also sees the pandemic as an opportunity to project soft-power in the void created by a more isolationist America.

But he doesn't see a fundamental realignment of global power just yet.

"There may be small tactical gains [for China] here or there. There may be some losses. There's no fundamental shift," Mr Green said.

He believes the pandemic will result in an intensification of US-China rivalries in the months and years ahead, with America being forced to step up as a global leader once more.

Maintaining America's current course, he says, "will have a tectonic effect on global relations". 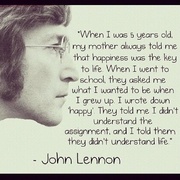 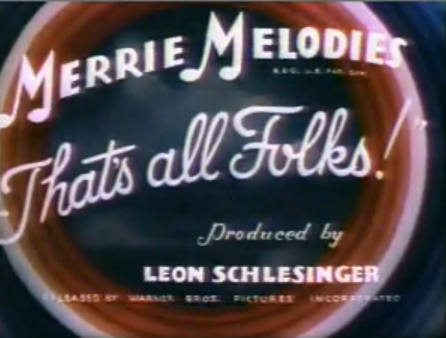 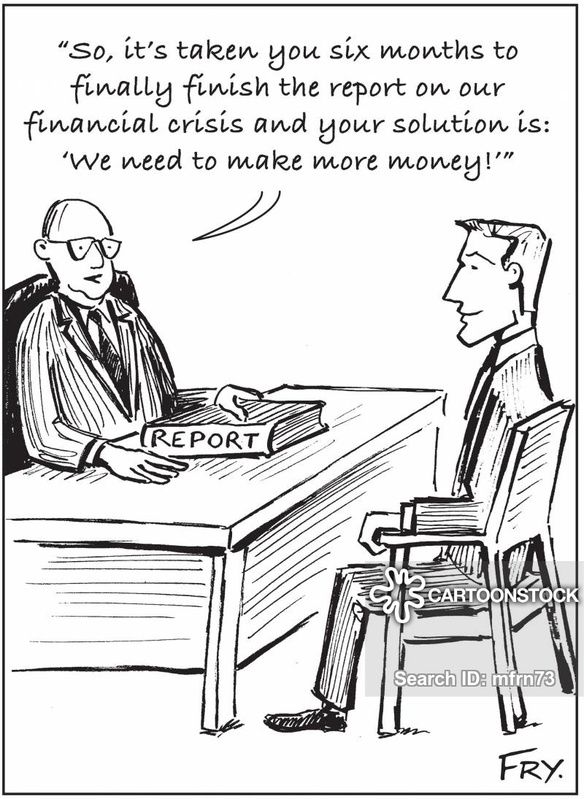 "Fair dinkum, nothing but a bush coach.
Should never have been signed and is the sole reason we haven't won a flag for 34 years.
I reckon we should go for Shane Flanagan. He's not a dodgey, slimey, dishonest idiot...really he's not." 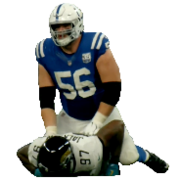 Experts pick their current NSW's teamI skimmed through the NSW's teams the so called experts would put out and they have either 1 or no Parra players in the 17. I think this proves that we're a team built without superstars and even if a couple…

Read more…
Started by Parra fan on The Hill
0 Replies