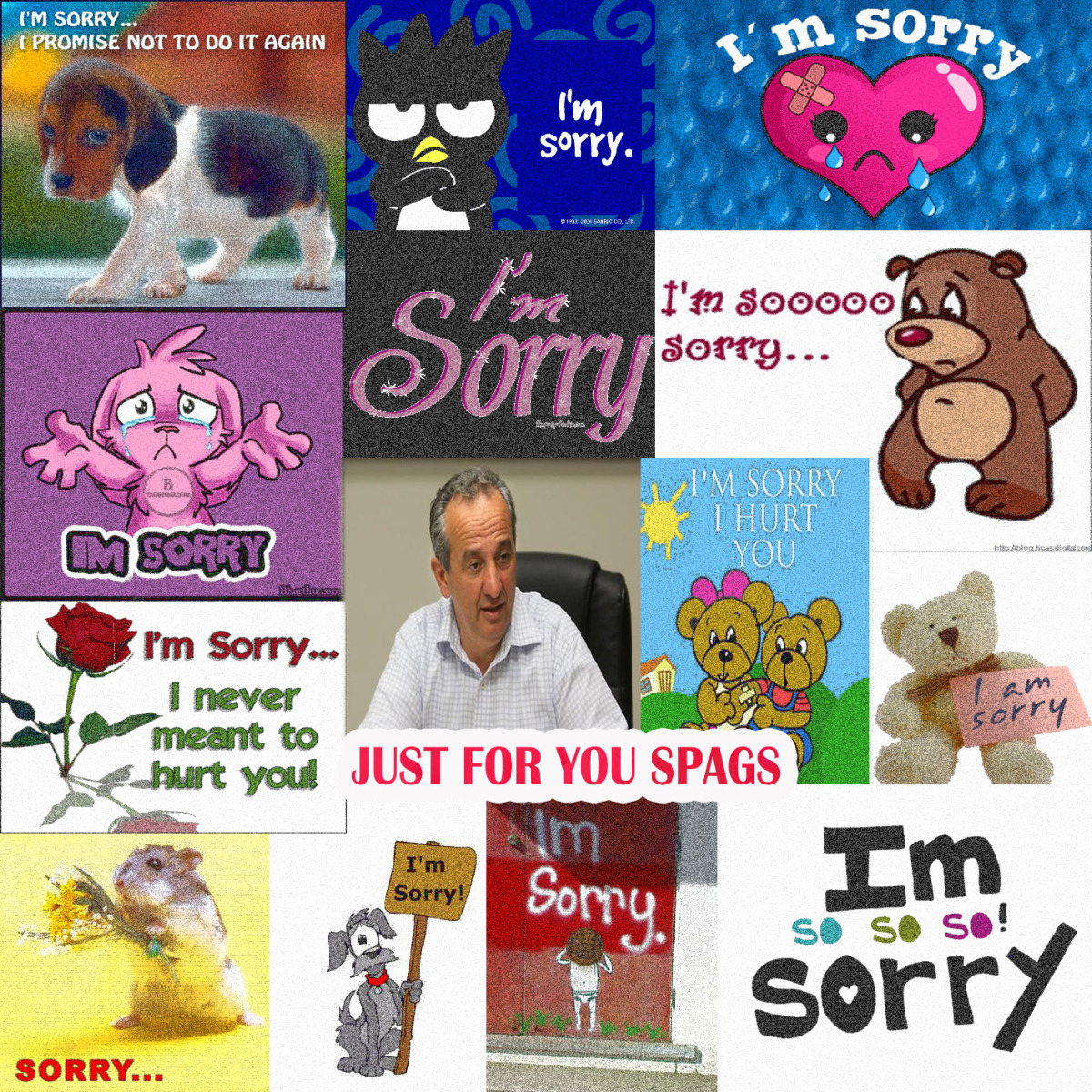 Previous
Next
Loading ...
When I found out Roy was upset with my previous picture, well I just felt terrible. So here is my heartfelt public apology to Roy and I can only hope this image will brighten his day.
E-mail me when people leave their comments –
Follow

This reply was deleted.