Many of you will have been recently reading and hearing a lot about our Club’s contract negotiations with our Players.

We have 14 players off contract at the end of this 2019 season and, while it has long been our Club’s policy not to dis

“I’ll be spraying them” - Norman looks ahead

St George Illawarra playmaker Corey Norman has never been one to bite his tongue.

One of the straightest shooters in the NRL, the 28-year-old had already let

Parramatta are set to table the make-or-break d

18 off contract stars that will define the future

These are the 18 faces that would prove competitive against any team in the NRL.

From fullback to the front row, to the interchange bench to the coa

Parramatta have launched a raid worth more than $4 million to keep rival clubs from circling key players Clint Gutherson and Mitchell Moses.

My first view of the old Cumberland Oval was from a window of the Parramatta Leagues Club after signing a contract in 1978 for $9000 over three years. I remember looking over and thin 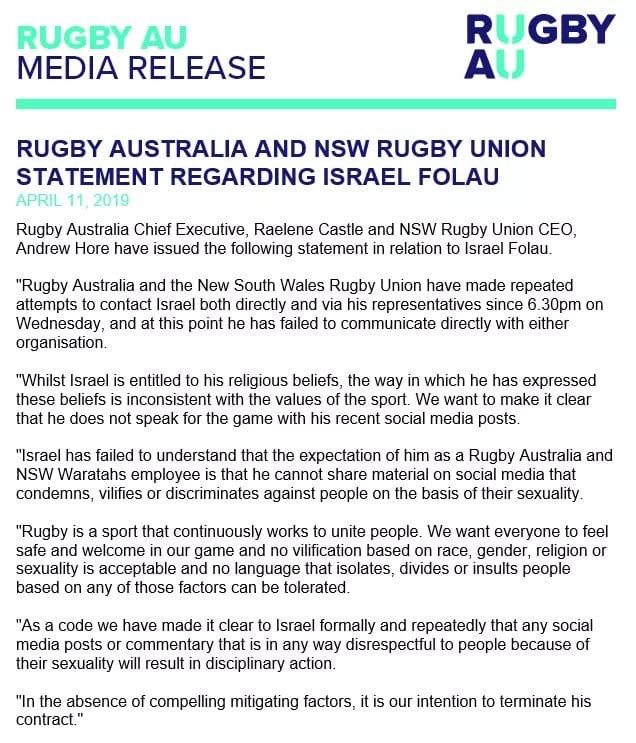 Parra are no chance this week!!!

BA not sold on Salmon

This was just posted on a Broncos Fan site. Not sure if there is any truth in it, but God it would be nice to get some payback for those lost GF's in the 90's.

-"This was just posted on the Brisbane Broncos page, where there’s smoke, there’s fire.
The

Why doesn’t the main referee, referee the whole game?

Im hating the swapping of refs, from pocket referee to main and vice versa.

Last night was no different, most of the 50/50 calls against Parramatta was made by the pocket ref and it changed the mome

How I will stop Latrell - Takairangi

He weighs 109kg and stands 194cm. And giant Eels centre B

Read more…
Started by Mr Analyst
First Previous of 47 Next