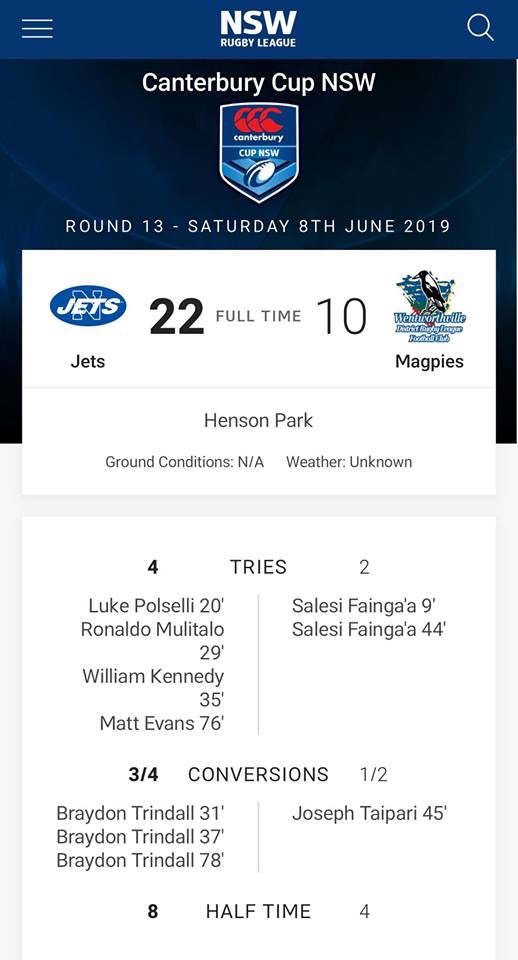 The Eels are preparing to launch an almighty bid for Brisbane forward Matt Lodge.

Off-contract at the Broncos, Lodge is eager to move back closer to where he was raised in Western Sydney.

THERE is much interest in Kalyn Ponga’s next NRL contract with Brisbane and Parramatta rumoured to have him under notice.

Hot tip around Parramatta is DWZ has signed with Parramatta and will be announced shortly, I’m thinking Monday.

BA presser - The effort and attitude was there

ARTHUR: WE LOST THE BIG MOMENTS | Eels coach Brad Arthur believes his side's attitude and efforts was there, but they lost the big moments in their 17-10 loss to the Cowboys.
Press conference - https://eels.co/2LOsP3A

Um BA has serious problems in his

Manly up the chase for Gutherson

The Mole: Dylan Walker on outer at Manly as club lines up Clint Gutherson return

Dylan Walker has been cleared of assault charges and will be back on the field soon - but the mail is he won’t be at Manly next year.

Walker hasn’t been a suc

Parramatta finally on the move

Bring this man back in any capacity 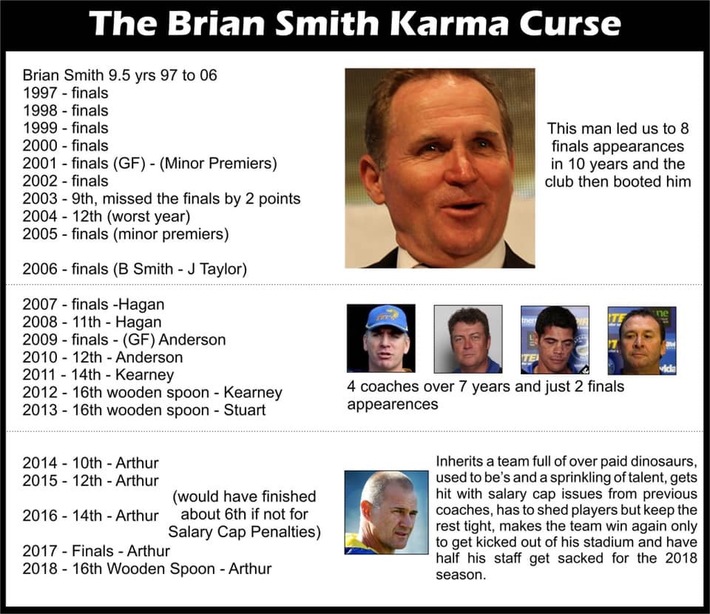 Flanagan has signed to become coach Of the Leeds Rhinos.

Dylan Brown May not return this season

Read more…
Started by Mr Analyst
First Previous of 47 Next