Parra better wrap this kid up before Rugby or another NRL team comes looking.

There are whispers coming out of Parra that they are also interested in the services for Kotoni stagg!

As the 2021 season draws closer (can't freakin wait) I believe our bench (if all players stay fit) will be the strongest it's been in 10yrs, will that relate to a GF appearance? Time will tell I suppose.

All I will say is that there is a new signing imminent.
God Bless BA.

Just heard on the radio that dylan napa is being shopped around by the dogs and a rival sydney club is about to pounce. So im putting 2 and 2 together with release of alvaro do you guys think napa or lodge will replace alvaro spot in the squad. Becau 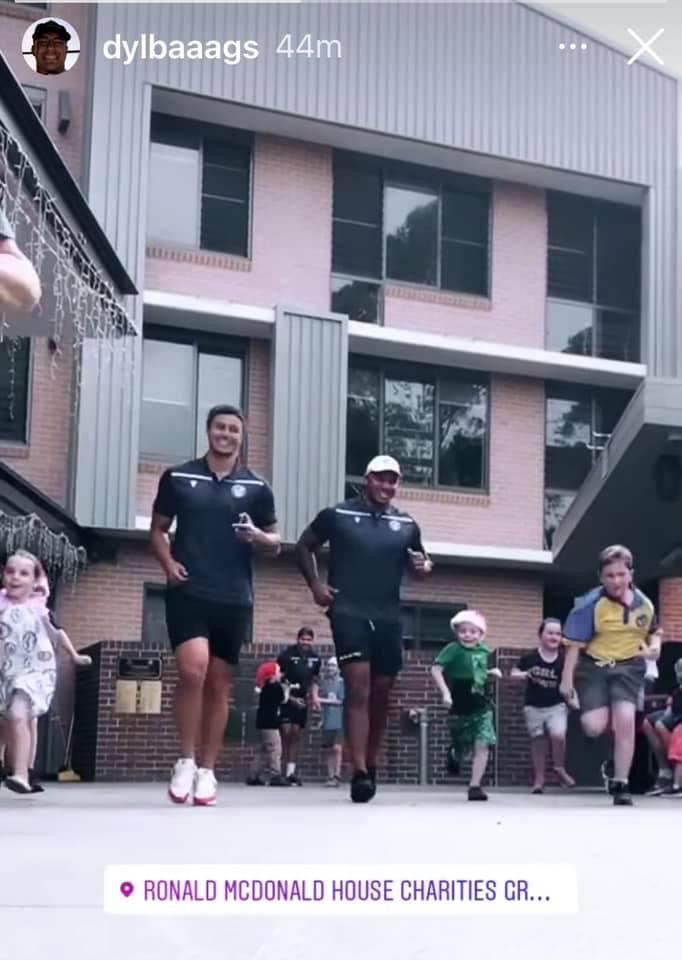 It’s crazy to think the coach of a team that finished in the top four could be under pressure the following season, but such is the brutal nature of the NRL. Arthur signed an extension in August which will keep him at the helm until the e

The Eels are keeping a close eye on Blake Ferguson. The former Origin winger has been going through some big off-field issues that have affected his family life. There was speculation this week he was in rehab, but the Eels have den