ONE player who should be getting a universal cheer from the entire NRL this round is Mitchell Moses’ halfback replacement at Parramatta, young Jakob Arthur.

Deadline 5pm to sign a player. Who will it be?

Parra have till 5pm today to sign a player, who do you think it will be? Rumour floating around it could be Adam Clune. Or will Marty Taupau eventually get his release. Interesting times ahead.

Eels ready to deal for Taupau

EELS READY TO DEAL FOR TAUPAU
DAVID RICCIO
PARRAMATTA is willing to stand down Marty Taupau from playing against Manly on Friday – if that’s what it takes to get a deal done.

Parra's Hopes cut in half

Brown to the dogs...Update Davey also to Dogs 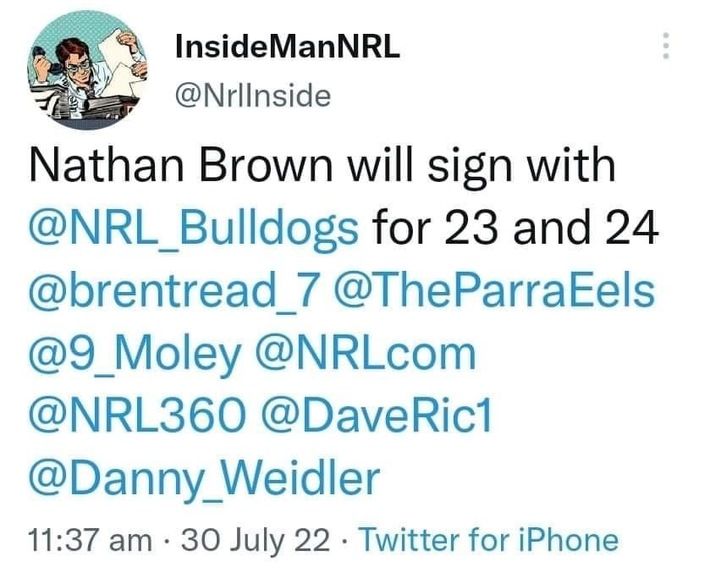 Dream of mine to coach in the NRL - Eddie Jones

England rugby union coach Eddie Jones says he would “jump” at the opportunity to coach in the NRL.

The former Wallabies coach grew up in Sydney and is a rugby league fan who has supported the Rabbitohs since he was a boy.

Jones is contracted with Engla 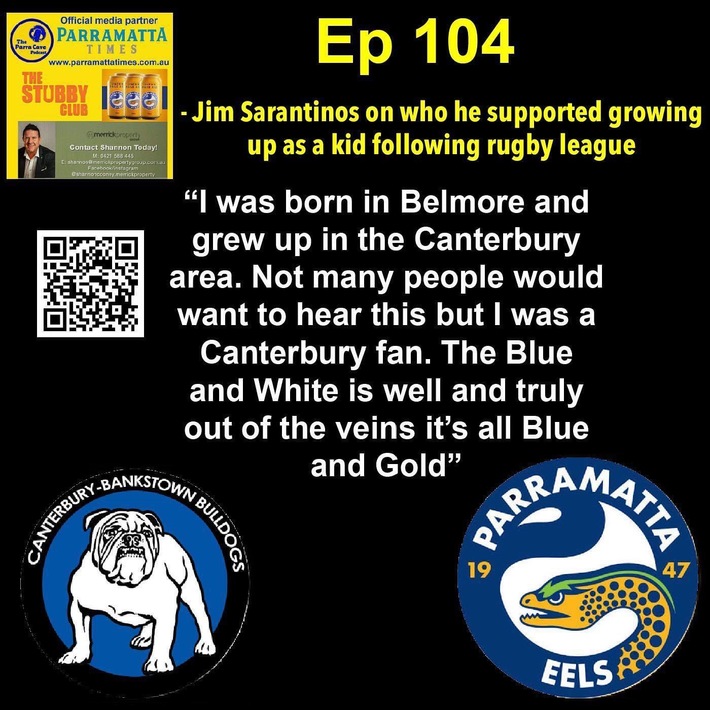 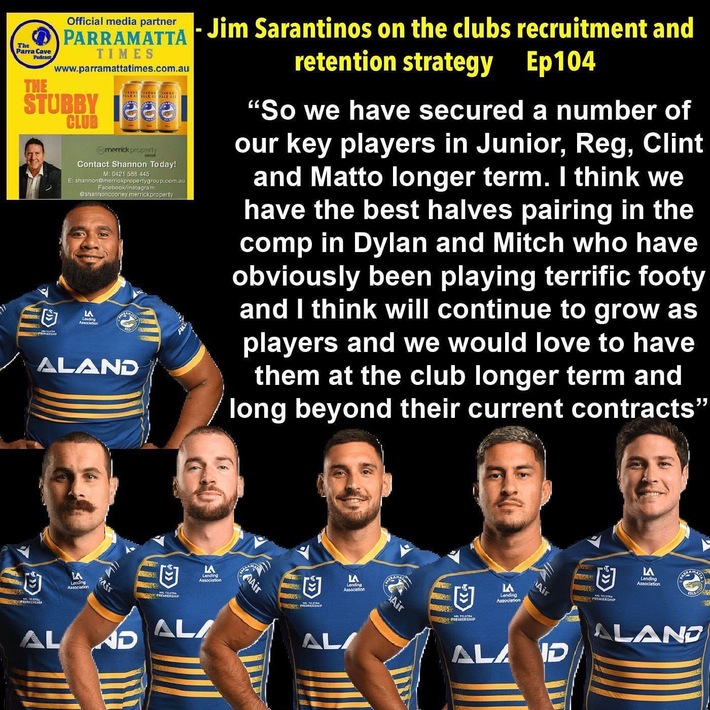 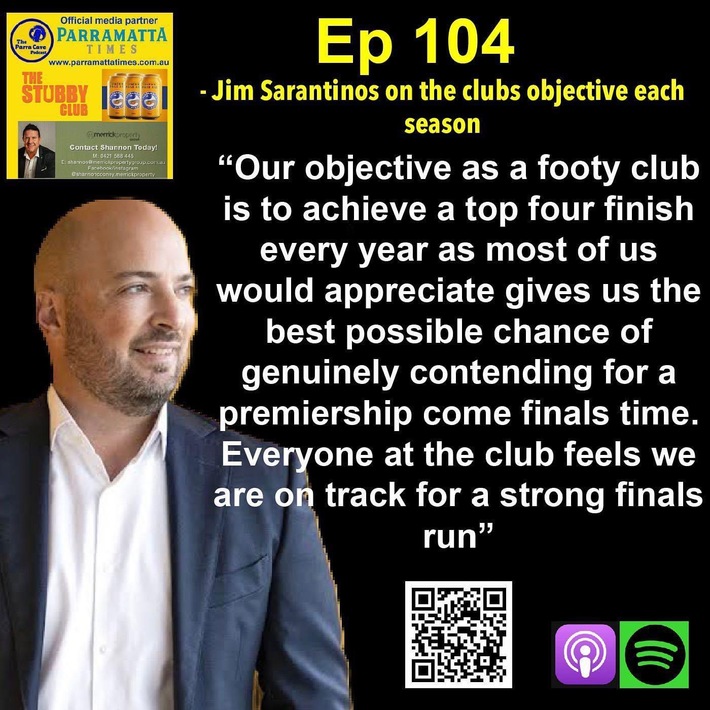 The Melbourne Storm are set to sign Tigers flyer David Nofoaluma for the remainder of the 2022 season, ending their desperate search for an outside back recruit.

After being heavily linked to Warriors fullback Reece Walsh, as well as contacting the Ti

This morning on Big Sports Breakfast, Gutherson was doing his weekly interview with the panel and regards to JA, basically said for the fans to deal with it, as he will most likely be in the 17 for the rest of the season.

Kevin Proctor has been sensationally released for vaping! 😱 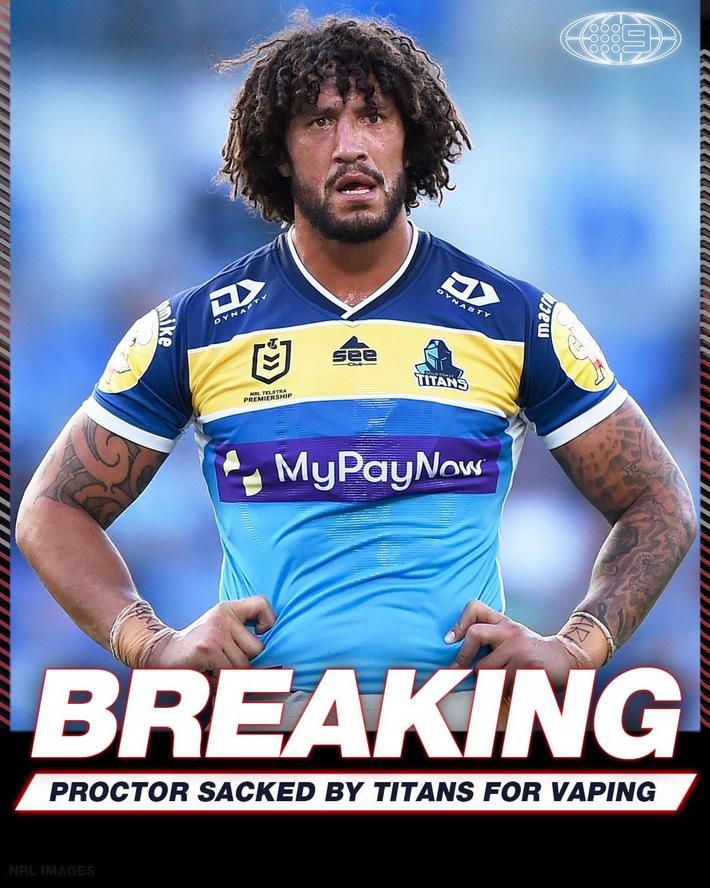 Stadium ban for these idiots?

AS NRL STEPS IN 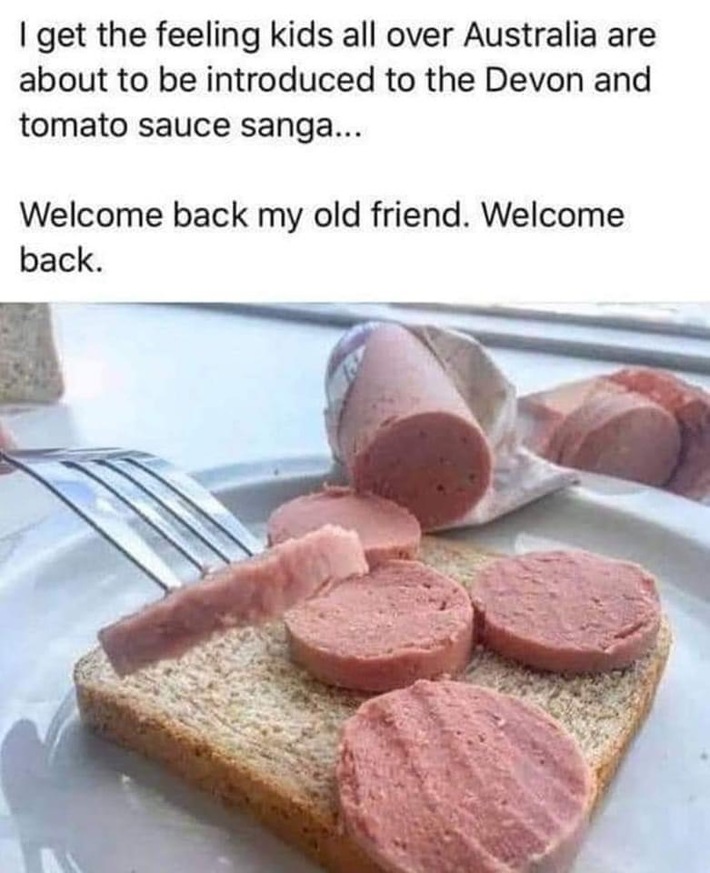 'BA has been a success' - Gould

'Why would I leave? I have 2yrs to go and get paid alright.'

BARKING UP WRONG TREE
King Arthur laughs off talk he wants out
Nick Walshaw & david riccio
PARRAMATTA coach Brad Arthur has described suggestions he wants out of the club as “funny”, stressing the Eels have never been better placed for a premiership

Parra sneak away for training camp

Parramatta have snuck away to the Central Coast for a training camp to help them mentally recharge in a bid to avoid another late-season fadeout.

How Gould caught my eye - Mahoney

Parramatta hooker Reed Mahoney has opened up on his pending move to the Canterbury Bulldogs.

Considering how Parra are going atm, should have Gutho as Club Captain decided to stay with his Parra team and teammates just like Hynes did. I mean he's a reserve for the reserves. Just think it would have been the perfect opportunity to forego his

Read more…
Started by Mr 'BringBackFitzy' Analyst
of 40 Next