An NRL investigation into Broncos star Tevita Pangai Jr’s secret deals could be “catastrophic” — according to NRL 360 host Paul Kent.

As if it couldn’t get much worse for the Brisbane Broncos, a drama surrounding Tevita Pangai Jr. and his third-party deals is threatening to explode, according to Fox League’s NRL 360.

In a story broken by the Sydney Morning Herald on Sunday, Pangai Jr. was set to meet with NRL Integrity Unit officials on Monday via Zoom after missing payments from a third-party agreement.

Kayo is your ticket to the 2020 NRL Telstra Premiership. Every game of every round Live & On-Demand with no-ad breaks during play. New to Kayo? Get your 14-day free trial & start streaming instantly >

The story alleges the missing money is a six-figure sum, on top of his $650,000 contract with the club.

The report says that “Pangai is driving the issue” and “he is being pressured from some in the game to keep quiet and move on”.

But the rocky relationship between the player and the club after rumours he was shopping himself around to rival teams before several COVID-19 biosecurity breaches reportedly has the club on the verge of tearing up his contract.

The latest revelation threatens to send more shockwaves through the embattled club.

“I’ve grown as a person and they’ve stuck by me. I’ve come off contract a few times and could’ve left for more enticing offers down south but I love living in Brisbane and love the club.”

He also admitted he knew he was breaking the rules.

But the latest issue could potentially be the most explosive, according to Paul Kent and James Hooper on NRL 360.

“This is an explosive story. I think this story is a hand grenade that is guaranteed to go off,” Hooper said.

“There are people involved who their roles remaining in the game going forward will be called into question, and they will have to provide answers.

Kent added: “It will cost people their careers.”

The Daily Telegraph’s Phil Rothfield said with the difficulty businesses are under at the moment, many third-party agreements weren’t going to be paid.

But Kent clarified and said the issue was that it was not registered.

“It’s someone looking after Pangai’s interests because the Broncos have given him a breach notice and are trying to sack him from his contract. Meanwhile he has unpaid third-party (deals) promised to him by the Broncos.”

Hooper also suggested the third-party deal may have helped the Broncos hold on to the 24-year-old.

“Now there’s an unsigned, unregistered third-party deal. Don’t worry about the bikies and the barbershops and all the rest.

“The theory is that someone at the Broncos has initiated this arrangement with a third party, and it hasn’t been forthcoming.”

Kent pointed out “someone has” brought the issue to light in recent times, but not necessarily Pangai Jr.

“If you were trying to sack me and I had an illegal payment that you had given me to hang over your head to stop you sacking me, I’d use it,” Kent said.

“That’s what I think has happened. He knows he’s got an illegal payment there, the Broncos are trying to strongarm him out of the club.”

Confused? You’re not the only one.

Ben Ikin said: “The thing that confuses me is that he went from knowingly breaching the protocols because he wasn’t happy with what was happening with the Broncos to going on a PR exercise last week, trying to repair that relationship, and a few days later perhaps he’s aggrieved after all.” 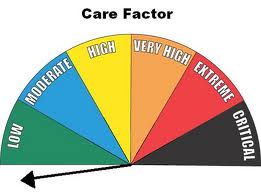 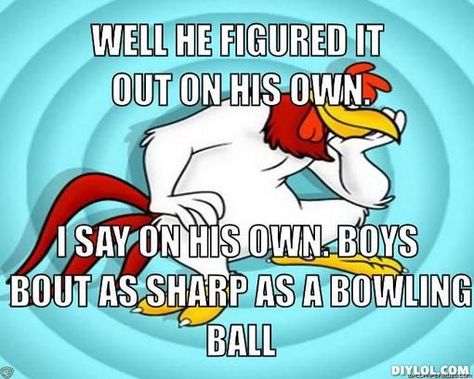